Bedbug "i'll count to heaven in years without seasons' out 1/19, listen to 'lilies' now.

Bedbug's new album 'i'll count to heaven in years without seasons' will be out 1/19 on Joy Void. You can currently pre-order the album in our store on hand-cut, made to order lathe LPs, and cassette.

Listen to the first single 'lilies' below.

Gold Flake Paint say "new track ‘lilies’ is once again indicative of that suppressed magic, little pockets of life that need some stirring to enter a world so relentlessly shaded. That gentle blend of sparse instrumentation and affecting vocals is present once more, and the layered nature of the voices conjured up images of secret conversations in otherwise busy public spaces..."

Joy Void is excited to announce their latest signing, Boston's Mini Dresses. The label will release their debut self-titled LP on September 15, 2017. Tiny Mix Tapes is sharing a new song titled "Fantasy Nails" from the upcoming album, saying "“Fantasy Nails” is summer-sweet and honest, pure and full of heart, like promises made and kept.". Mini Dresses is currently available for pre-order from Joy Void along with a tape of their previously released EPs and singles, which is shipping now. 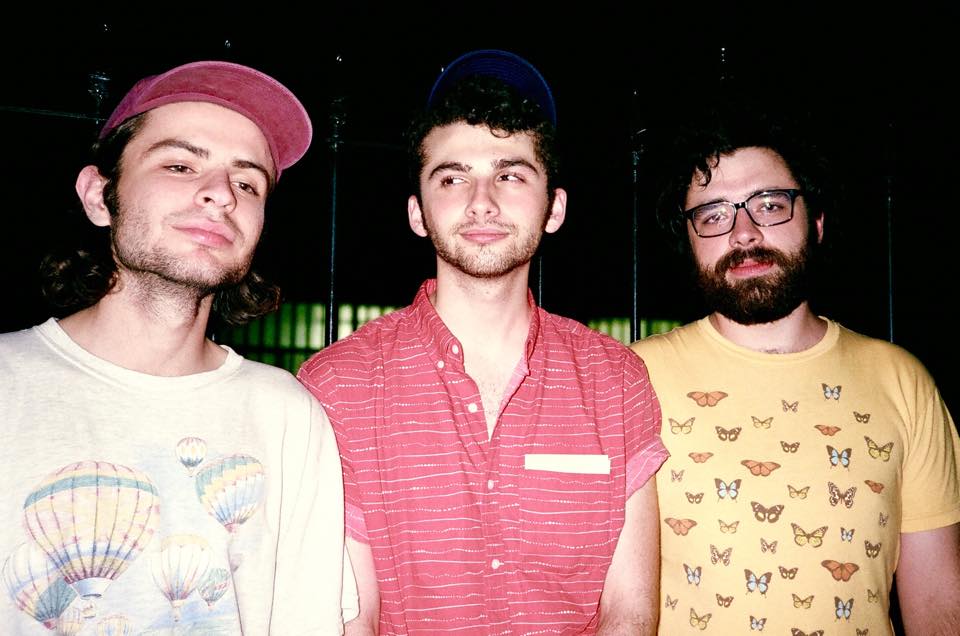 The vinyl version will be available on Bone (Joy Void) , Red (Disposable America) and Black vinyl, and come packaged in high quality reverse board jackets, and feature an unreleased bonus track "Orange Peeler". 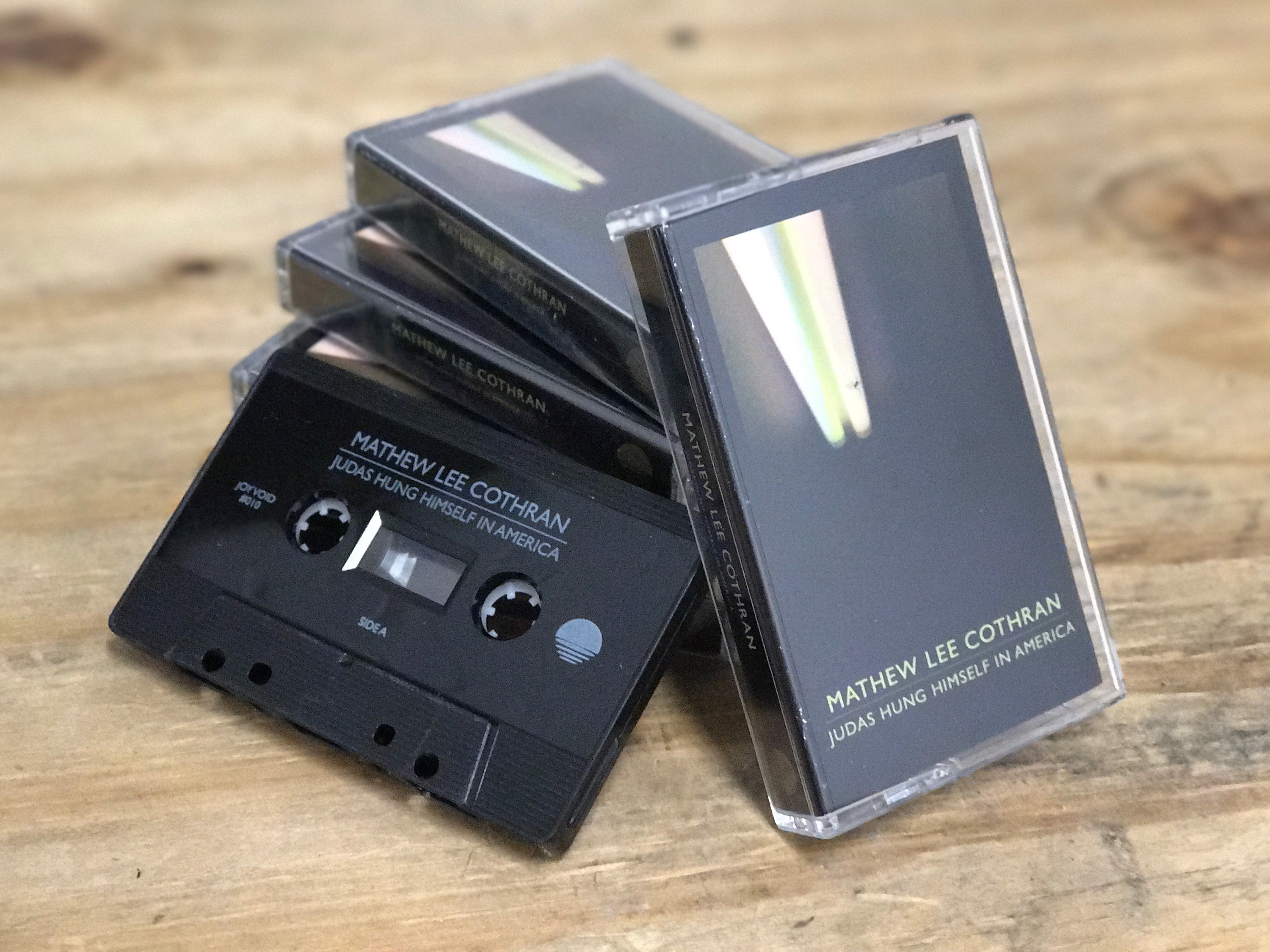 The cassettes are in stock and shipping now.

Stream the album on Bandcamp & Spotify 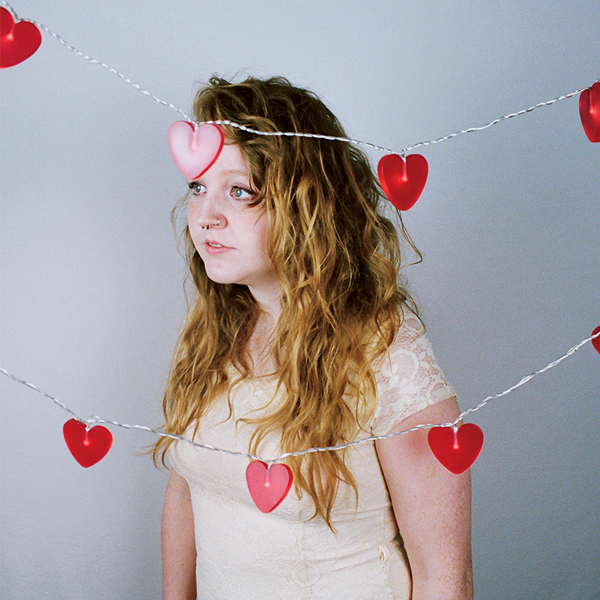 Pre-orders are available now including a limited, pressed to order lathe cut 7" featuring an unreleased song and a book of Caroline's poems: http://smarturl.it/IC_Stores